There is a rise in the importance of fire protection facilities for detecting, extinguishing and evacuating at the early stage of fire. Due to the industrialization policy in accordance with the economic development plan in the 1960s, industrial development and economic growth has caused the concentration of population in the cities and this has resulted in magnified, high-rise and congested buildings.

In the meantime, fire hazards have increased due to growing consumption of electricity, as well as gas and oil, which are the major causes of fire by the improvement of national livelihood and diversification of industrial activities.

To be prepared for prevention of large scale disasters and minimization of personnel and economic losses, the installation of fire protection facilities in city buildings has become top priority.

Thereby, the importance of fire protection facilities for extinguishing fire, detecting fire and evacuating at an early stage of fire has been raised.

Dealing with the very best 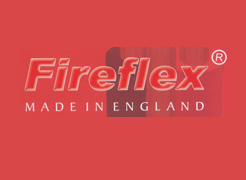 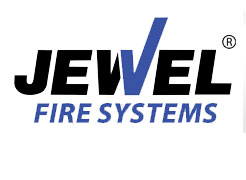 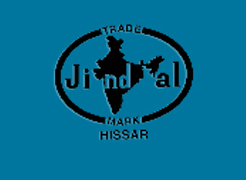 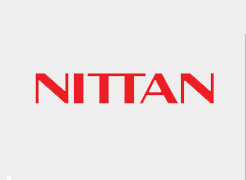